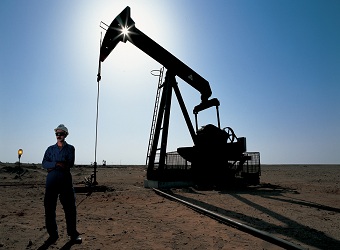 Egypt’s production of natural gas is expected to witness a leap in 2017 as pursuant to state’s plans for adding production of discovered fields to the national grid ,Oil Minister stated Saturday.

Tarek El-Molla said that the first phase of Zohr gas field is set to add more than one billion cubic feet of gas daily before the end of 2017.

The ministry targets covering local market’s needs of natural gas through adding the production of the newly-discovered fields to the national grid, the minister clarified.

Speaking about the future of Egyptian petroleum sector , El-Molla added that around 500 million ft3/day of gas would be added to the national grid before the middle of 2017 from North Alexandria filed.

Egypt’s current production of natural gas is estimated at around 4.4 billion ft3/day, the minister noted.

The total amount of gas produced from Noras field reached around 870 million ft3/day, the minister pointed out, adding that this amount is expected to increase after adding new wells to the production, accordingly, the amounts of imported Liquefied Natural Gas (LNG)would be lowered.

Moreover, Minister El-Molla noted that the new gas discoveries at the Mediterranean Sea encouraged global firms to explore oil and gas in concession areas neighboring to these discoveries.