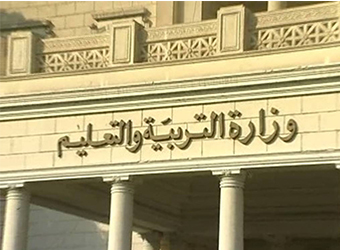 Minister of Higher Education Khaled Abdel Ghaffar underlined that there will be no increase in tuition fees for this year, the newspaper added.

Following an increase in dorm accommodation fees, a system has been put in place to help those in need. The system also comprises offering free treatments for students who have the Hepatitis C virus.

Plans to secure university campuses have also been activated with an increased number of security personnel.

Abdel Ghaffar stressed that “there will be no space for partisan work at the universities.”