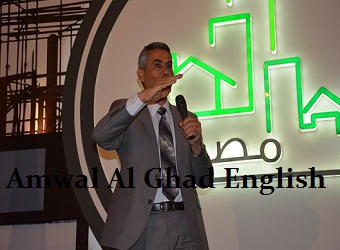 According to Saad El Gioshy – Chairman of the General Authority for Road, Bridges and Land Transportation (GARBLT), the authority has received 3 offers from European companies to apply the ITS services on Egyptian roads, with investments worth EGP 2.5 billion (around US$336 million).

El Gioshy stated that the offers made by the European Union, Italy, and Austria, pointing out that GARBLT intends to apply ITS over 19 major roads across Egypt.

The chairman further stated that the offers include supplying road networks with all necessary cameras and equipments.

GARBLT’s strategy for the current fiscal year 2014-2015 is to complete the construction works for 112 roads and 15 bridges, with total costs of EGP 9 billion and EGP 3.3 billion, respectively.

In the last few years, Egypt has hit a record in the amounts of road accidents, prompting the government to introduce amendments to a traffic law that set harsher punishments for traffic violations.

Gold slips ahead of Fed Statement