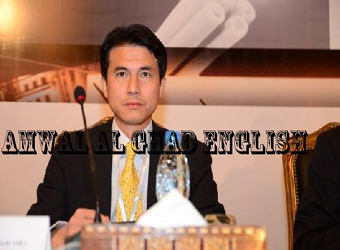 Yuichi OBA – Economic Counselor at Embassy of Japan in Cairo – announced on Monday plans by more than 60 Japanese firms to expand businesses in Egypt within the upcoming phase.

In addition to Japan International Cooperation Agency (JICA) and the Japan External Trade Organization (JETRO), there are more than 60 firms working in Egypt are planning to expand operations in the country within the upcoming phase.

Speaking at the ‘Future and Investment Opportunities in New and Renewable Energy Conference’ held on Monday in Cairo, OBA said his country has given pledges to support Egyptian economy, notably bolstering bilateral cooperation in field of renewable energy. The pledges were given to the Egyptian Foreign Minister Nabil Fahmy during his recent visit to Tokyo, he noted referring to Japan’s wide range of expertise in developing renewable energy enterprises.

The Japanese official said Egypt enjoys great investment potentials in field of renewable energy, by virtue of being rich with sustainable energy resources, mainly solar and wind energy throughout the year, unlike Japan.  This in return draws Japanese investors’ interest to invest in Egyptian market.

France’s AXA to sell Gulf operations to GIG for $269…