BusinessReal Estate
By Amwal Al Ghad English On May 20, 2019 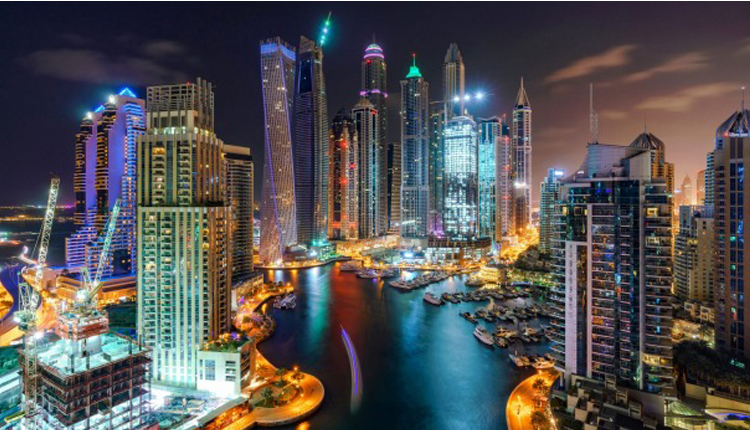 The announcement was made during the ADDHC board of directors meeting chaired by Sheikh Tahnoun bin Zayed Al Nahyan.

He also has expertise in retail banking and accountancy.

He has also served on the boards of multinationals from countries around the world such as Spain, Colombia, Guinea, China and Bahrain.