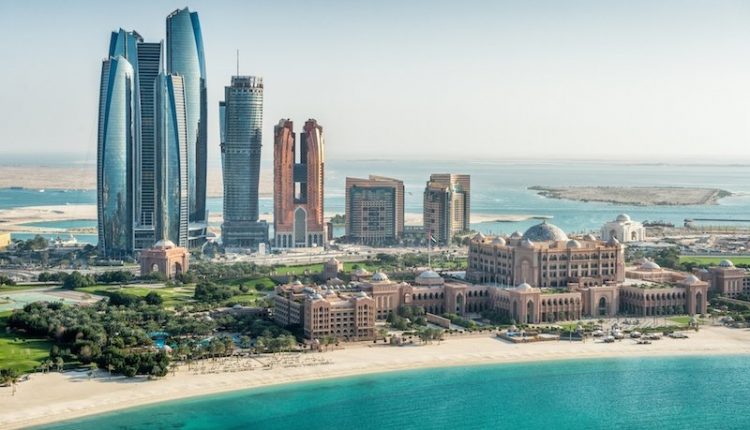 The Abu Dhabi sovereign wealth fund is pursuing more deals in Egypt, the people said, asking not to be identified as the matter is private.

ADQ has been weighing a potential investment in Juhayna, they added.

Deliberations are still in the early stages and there is no certainty ADQ will proceed with any transaction, the people noted.
Since its inception in 2018, ADQ has been among the most active Middle East investors and has been looking beyond the UAE for deals. The Egyptian market has been a region of focus, with ADQ committing to invest $10 billion alongside the country’s sovereign wealth fund.

In 2020, ADQ has partnered with LuLu Group International, which runs one of the Middle East’s largest hypermarket chains, agreeing to invest $1 billion to back the grocer’s expansion in Egypt.

Later in March, ADQ bought an Egyptian pharmaceuticals company from Bausch Health Cos. for $740 million.
Founded in 1983 by Egyptian businessman Safwan Thabet, Juhayna manufactures more than 200 products and employs over 4,000 people, according to its website.

Its share price has taken a hit since late 2020 after authorities in Egypt detained Safwan Thabet and then his son, Seifeldin Thabet, who is chief executive officer and deputy chairman.

UPDATE: Egypt’s Juhayna says ADQ has not made formal offer for stake acquisition