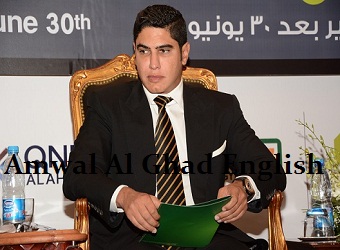 Egypt’s tycoon Ahmed Abou Hashima has laid the foundation stone of a new cement plant in Sohag, some 471 km (292.6 miles) south of Cairo.

Located in Juhayna city in Sohag, the new plant will be built with investments worth 5 billion Egyptian pounds ($277 million), Egyptian Steel’s sister company Egyptian Cement, which is owned by Abou Hashima, announced in a statement on Saturday.

The cement plant is part of the Egyptian Cement’s plan to set up the biggest complex for building materials industries in the Upper Egypt region.

Egypt’s Banque Misr to set up presence in Somalia, Kenya, and Côte d’Ivoire