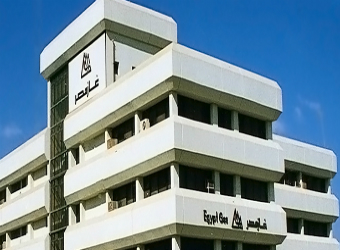 Egypt-based investment bank Acumen Holding has filed a lawsuit on Saturday in a Cairo economic court against the country’s market regulator, stock market, and Osool for Financial Consulting.

The lawsuit is seeking to abolish ‘unfair’ assessment study that set Egypt Gas Company’s fair value at 175 Egyptian pounds ($9.79), Acumen said, citing violations of the principles that stipulate that the price shall not be below 686 pounds.

A lawsuit was filed in the Cairo Economic Court against Osool’s legal representative, Egypt Gas’ chairman, as well as the heads of the Egyptian Financial Supervisory Authority (EFSA), and the Egyptian Stock Exchange (EGX).

Acumen, a buy stock manager of Egypt Gas, further said in a statement that there is an inaccuracy in Osool’s assessment issued in early October and endorsed by EFSA, which set the company’s fair value at 175.39 pounds, while its market price continued to rose in contrary.