After CIB’s godfather resignation, who is doing what at the bank’s helm?

BusinessBanksFeature
By aya salah On Oct 25, 2020 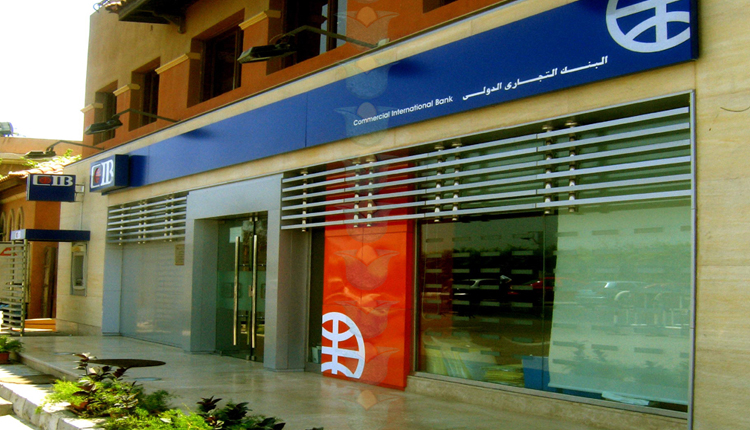 After Hisham Ezz Al Arab, the long-term chairman and managing director of the Commercial International Bank (CIB), announced his formal resignation in a Facebook post, who’s now in charge at CIB?

CIB’s Board of Directors unanimously voted to appoint former head of the country’s Financial Regulatory Authority (FRA), Sherif Samy, as the bank’s next non-executive chairman, while chief executive and board member Hussein Abaza has added the title and duties of managing director to his job description.

Samy joined CIB’s board in March 2020 and is the former head of the FRA (known at the time as EFSA) who has also sat on the board of the Central Bank of Egypt for its Monetary Policy Committee, and on the board of General Authority for Investments (GAFI).

CIB has now divided chairman and managing director in two offices, a step the central bank has long sought to implement system-wide as well as limits on how long any one person could hold the office of managing director.

Who does what? Abaza is in charge of building and developing the bank while Samy provides oversight and governance on behalf of the board.

However, the bank’s audit and compliance functions all reported to the board, and its global practices that control functions should be reported to the non-executive chairman, who is not involved in the day-to-day running of the bank, as well as to a non-exec head of the audit committee.

In his post, Ezz Al Arab explained that he had planned to step down in 2019 after a 20-year run, but had been asked by a number of shareholders to stay on for a year, which has now nearly passed.