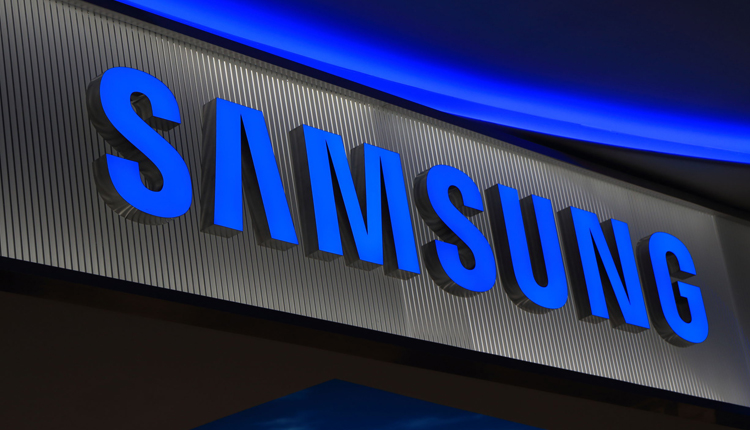 Samsung Electronics has announced the death of its chairman, Lee Kun-hee at 78. He played a huge part in pushing Samsung from a cheap TV and appliances maker to one of the most powerful technology brands in the world.

Under Lee’s leadership, Samsung rose to become the world’s largest producer of smartphones and memory chips, and the firm’s overall turnover today is equivalent to a fifth of South Korea’s GDP.

“It is with great sadness that we announce the passing of Kun-hee Lee, Chairman of Samsung Electronics,” the company said in a statement.

“Chairman Lee passed away on October 25 with his family, including Vice Chairman Jay Y. Lee, by his side.

“Chairman Lee was a true visionary who transformed Samsung into the world-leading innovator and industrial powerhouse from a local business,” the firm said, adding: “His legacy will be everlasting.”

Samsung is by far the biggest of the family-controlled conglomerates, or chaebols, that dominate business in South Korea.

They drove the nation’s transformation from a war-ravaged ruin to the world’s 12th-largest economy, but nowadays are accused of murky political ties and stifling competition — with Lee himself twice convicted of criminal offences, in one case bribing a president.

After CIB’s godfather resignation, who is doing what at the bank’s helm?