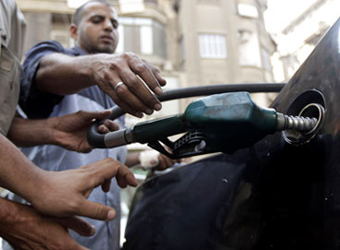 Spending on energy subsidies in the Arab world has dropped to around $98 billion in 2017 from $117 billion in 2015, said Arab Monetary Fund’s chief Abdulrahman Al Hamidy on Saturday.

The series of successful structural reforms taken by the Arab governments have helped ease the burden on budget and decrease these countries’ energy subsidy bill, Hamidy said at the third annual Arab Fiscal Forum, organised by the Arab Monetary Fund and the International Monetary Fund, in Dubai.

The recent fiscal reforms in the Arab world have contributed to lower the budget deficit in these countries to an average of 6.3 percent of the GDP in 2017 from 10.3 percent in 2016, the AMF official added.

“Budget deficit in the Arab world is expected to continue to fall, reaching 5.1 percent this year.” Hamidy said.

Rasmala Egypt increases its assets under management to 9.2 mln pounds