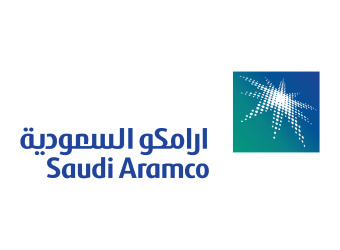 Saudi Aramco plans to commission its wind turbine pilot project, the first in the kingdom, next month, the state oil company said on Sunday, part of nationwide plans to diversify energy supplies and to meet an increase in demand.

“The first electricity is expected to be supplied to the Saudi Aramco bulk plant once commissioning of the wind turbine is completed in January 2017,” Aramco said in a statement.

But it plans to generate 9.5 gigawatts of electricity from renewable energy as part of a reform plan known as Vision 2030.

The plan, a package of economic and social policies is designed to free the kingdom from dependence on oil exports.

Saudi Aramco’s CEO told Reuters in May, Aramco was looking to play a major role in achieving that target.

“Renewables is on our radar … and we are looking forward to play a major role in renewables in the near future,” he said at the time.

Aramco said in the statement on Sunday Saudi Arabia’s wind resource was “exceptional” based on a measurement program it started in 2012.

The new wind turbine will generate 2.75 megawatts of power at its peak, enough to power around 250 Saudi households, the company said.

It will also reduce the burning of diesel for power generation by 18,600 barrels of oil equivalent per year (boepd).