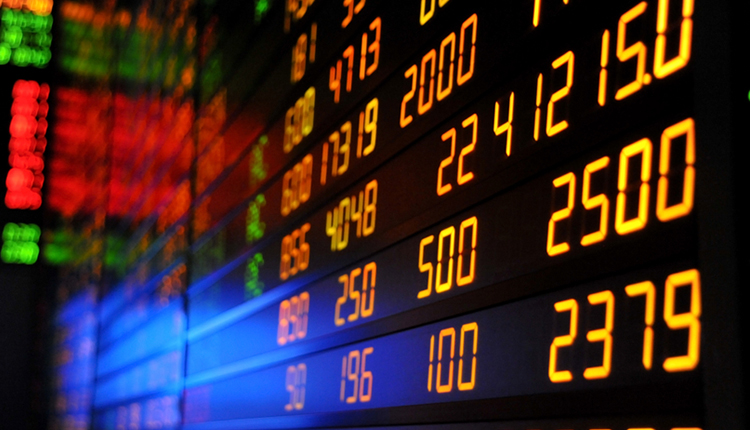 Asia-Pacific Stocks in were mixed on Wednesday after major indexes on Wall Street surged to record highs overnight.

Mainland Chinese stocks were mixed on the day: The Shanghai composite declined fractionally to about 3,449.38 while the Shenzhen component gained 0.224% to approximately 13,961.58.