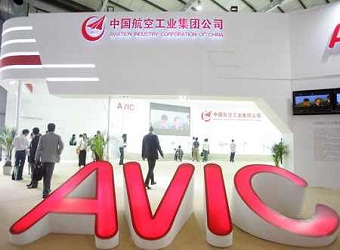 Electric traction refers to the use of electricity as an energy source instead of the traditional fuel sources.

The project will be with investments worth US$1.5 billion.

During a press conference held on Monday to highlight the results of Egyptian President Abdel Fattah al-Sisi’s visit to China, minister Dahy referred that local construction firms would undertake the establishment of 40% of the project.

The new two-way railway will connect cities of El-Salam, Obour, New Heliopolis, Shorouk I and II, 10th of Ramadan and the country’s new capital.