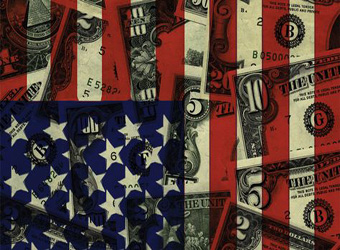 Bahrain-based Investcorp Bank BSC is close to finalizing the sale of a retail mall in the U.S., according to a senior company executive.

The mall is part of a mixed-use development project located in Bellevue, Washington, that Investcorp invested in almost five years back. The company sold the office buildings, also part of the project, in September 2010.

“Now we are in the midst of selling the retail mall, that retail mall is the most upscale mall in the whole Washington state, we are close to finalizing the sale, we are close to exiting it within a week,” Investcorp’s managing Director Harsh Shethia told Dow Jones on the sidelines of a Dubai event.

Shethia declined to give the value of the sale transaction, but said that the money made by the firm would go directly to its clients.

Investcorp provides and manages alternative investment products. Its client assets under management stood at $8.7 billion at the end of December 2011.