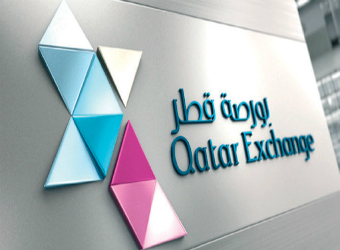 Dubai’s index edged down 0.2 percent as Amlak Finance, which had surged in the past two days after a partnership deal with property developer DAMAC, traded flat. The most heavily traded stock, builder Drake & Scull, added 2.0 percent.

Retailer United Electronics jumped 7.6 percent; it will pay a first-half dividend of 0.75 riyal per share on Aug. 20, with the stock going ex-dividend on Aug. 5.