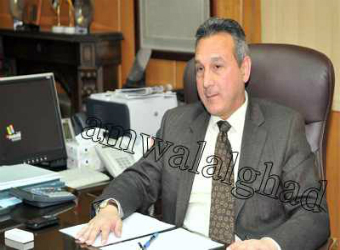 Earlier, the country’s central bank decided on November 3rd to freely float the pound and raise key interest rates as part of a set of reforms aimed at alleviating a dollar shortage and stabilising the national flagging economy. CBE also said there will be no limits on foreign currency deposits or withdrawal for both individuals and firms, and no conditions will be imposed on the depositing of foreign currency.