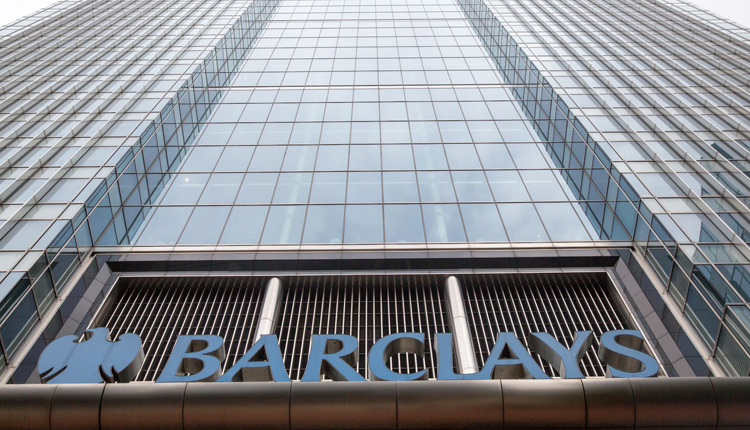 Barclays reported improved figures for its earnings during the second quarter of the year, a welcome sign to markets after what has been a challenging few years.

The British bank reported pretax profits of £1.9 billion ($2.49 billion) for the quarter. This nearly tripled the pretax profit of £659 million for same period last year and above a consensus estimate compiled by the bank, leading it to announce its best quarter in more than three years. Shares were up 2.7 percent on Thursday morning as European markets opened.

Here are the key takeaways:

“We’re very pleased, generating a 12.3 percent return on tangible equity on the back of after tax earnings over £1.4 billion, that really shows the potential of this bank,” Staley added.

The past year-and-a-half have been a tough one for the U.K. lender.

The bank has struggled to shake off issues with its reputation after several years of scandal, the most recent of which centered on allegations of unlawful whistleblower mistreatment in early 2017.

Barclays reduced its staff numbers by 56,000, sold 22 businesses globally and closed its retail banking business across continental Europe and Africa.

The lender was also sued by the U.S. Department of Justice over its selling of toxic mortgage-backed securities ahead of the 2008 financial crisis, agreeing in March to pay $2 billion to settle the suit.

Barclays reported a better-than-expected first-quarter pretax profit of 1.7 billion pounds in April. However, fines and legal costs led to a statutory loss.

Staley took charge of the bank in 2015 on a pledge to rebuild the bank’s image, and is its fifth CEO in seven years.

Staley addressed questions over the bank’s moves to bolster its European Union operations in the wake of the U.K.’s vote to leave the common market, including its plan to move about 40 investment banking jobs to Frankfurt, Germany.

“We are getting prepared for whatever eventuality of the Brexit negotiations to continue the business in Europe we’re doing today,” the CEO said, detailing that Barclays was “strengthening our subsidiary in Dublin, re-licensing our branches across Europe, from branches of our British bank to branches of our Irish bank” as well as increasing its Dublin staff.

But he made clear that this would be “not to the scale that would in any way question our view that London will remain a financial center for Europe.” He emphasized his support for the continued free flow of goods and services between the U.K. and EU.

On his outlook for the economy and Federal Reserve policy, Staley described what he saw as competing trends: yield curve flattening in the bond markets versus continuously strong equity performance.

“I think the environment in the U.S., and to a certain extent globally, is a tale of two cities right now. You’ve got strong economic growth … But you’ve got a monetary policy that’s still leaning towards accommodating,” he said.

“And now you’ve got a bond market in the U.S. and to certain extent in Europe, given its flatness, which is sort of signaling a warning that there may be some headwinds to economic growth in front of us — that is balanced with the equity markets that continue to be quite robust,” Staley said.

Economists have been pointing to the flattening yield curve in bond markets — meaning markets expect lower inflation and thereby slower economic growth in the longer term — as a potential indicator of a slowdown to come. Meanwhile, some market watchers have described highly valued equities as indicators of a bubble, while others believe stocks have plenty of room to run on the back of robust economic growth figures. All this amid the Fed’s plans to hike interest rates twice more this year have raised questions over how a move away from historically accommodative monetary policy will impact markets.

“In the U.S., for one of the first times in modern economic times, the overall level of debt-to-GDP is growing, despite the fact that the economy is growing, and that is going to push the Fed to raise rates,” Staley continued. “It’ll be interesting to see ultimately who wins out, whether it’s the bond markets’ concern or the equity markets being positive in light of economic growth.”