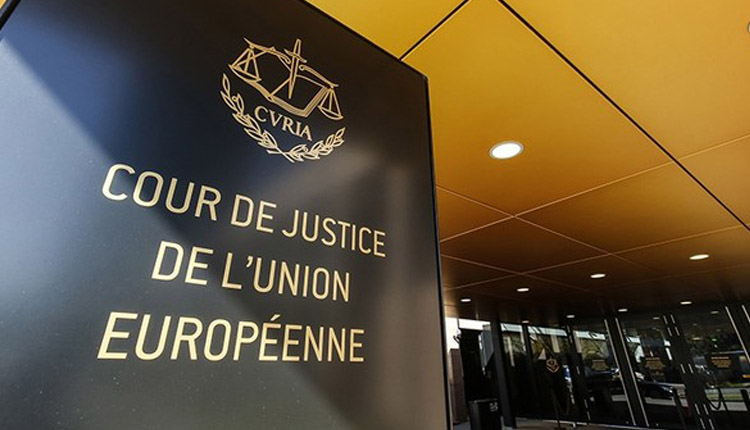 The European Court of Justice sided with the advice of its top legal officer, who declared last week that the UK has the power to withdraw its notification to leave the EU under Article 50 of the Lisbon Treaty without the agreement of other member states.
The UK can withdraw its Article 50 notification before the withdrawal agreement negotiated by the UK and the EU comes into force, the ECJ said, according to Britain’s Press Association.
While British Prime Minister Theresa May has said her government would not reverse the decision to leave the EU, the decision gives the UK parliament another way out of the Brexit process.
With the clock ticking down to the Article 50 deadline on March 29, options are running out if parliament rejects May’s Brexit deal in the House of Commons on Tuesday, as widely predicted.
The case, brought by pro-Remain campaigners in Scotland, was fiercely opposed by the British government, which unsuccessfully argued that the Supreme Court in London should intervene before it went to Europe.
The case will now be referred back to Scotland’s top court, Court of Session in Edinburgh, for a final decision.
source: Reuters
BrexitBritainEU court
Share FacebookTwitterGoogle+ReddItWhatsAppTumblrPrintLinkedinPinterestEmailTelegramStumbleUponLINEVKDiggViberOK.ru