NewsInternational News
By Amwal Al Ghad English On May 13, 2020 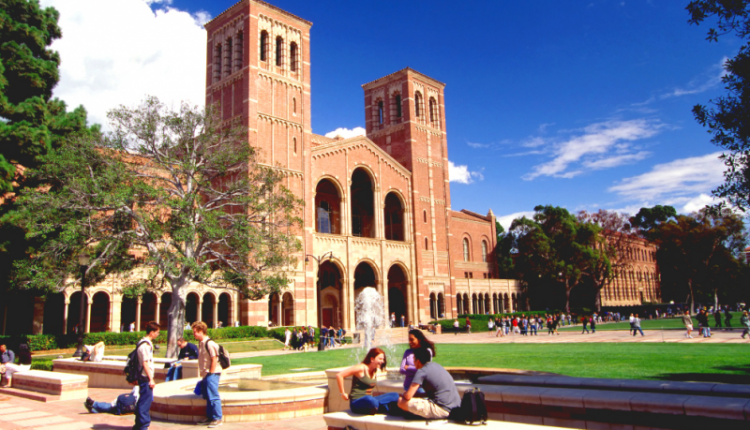 California’s state university system, the largest in the United States, canceled classes on Tuesday for the fall semester because of the coronavirus, while Los Angeles County said its stay-at-home order was likely to be extended by three months.

The announcements on the West Coast came after the nation’s top infectious disease expert, Dr. Anthony Fauci, told Congress that lifting the sweeping lockdowns could touch off new outbreaks of the illness, which has killed nearly 81,000 Americans and devastated the economy.

In one of the first indications the pandemic will continue to have a significant impact into autumn, the chancellor of California State University said classes at its 23 campuses would be canceled for the semester that begins in September, with instruction moved online.

Los Angeles County Health Director Barbara Ferrer added her own grim forecast, saying stay-at-home curbs for 10 million residents, including the city of Los Angeles, would probably remain in place, in some form, through the summer.

“While the Safer at Home orders will remain in place over the next few months, restrictions will be gradually relaxed,” under a planned reopening of the local economy as the outbreak ebbs, she said.

Her remarks came after California Governor Gavin Newsom said restaurants in parts of the state could again begin allowing diners inside under modified conditions and outdoor shopping malls could be permitted to open for curbside pickup.