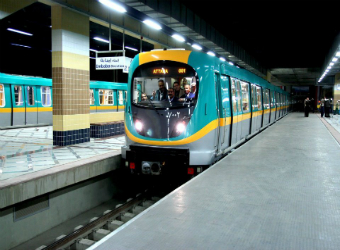 Cairo’s metro, planned to have a total of six metro lines, aims to reduce traffic congestion in one of the most populous cities in the world.

The sixth line will stretch over 24 kilometres parallel to the first line from Al-Khosos north of Cairo until the southern suburb of Maadi in the satellite zone, to have a capacity of 1.5 million passengers per day, the minister added.

The Cairo metro is used by millions to get around the bustling city. The metro plays an important role in combating Cairo’s traffic woes.