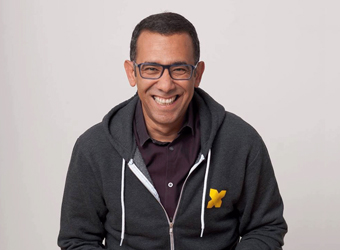 Car-hailing service Careem Egypt’s Wael Fakharany has said Monday he was sacked from his job as head of operations in a humiliating way.

“I did not resign from Careem; I was fired from the company in a surprising and shameful way. God knows how much effort I put into the job. I am devastated,” Fakharany wrote on his Twitter account, refuting news that he had resigned from the post voluntarily.

The company’s managing director in Egypt and senior vice president for government relations, Fakharany was also the former manager for Google in Egypt and the Middle East region.

Fakharany assumed the position at Careem only six months ago.

Dubai-based Careem has been booming in Egypt, with thousands of cars providing service in the streets of Cairo and Alexandria. The company has promised to expand and grow, in competition with rivals San Francisco based Uber.