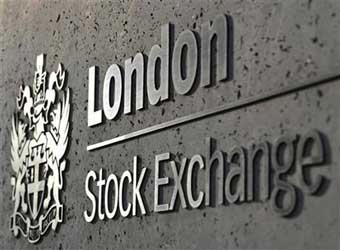 Stocks in gold miner Centamin (LSE: CEY) were suspended Tuesday, an hour after they slumped as much as 57 percent on the London Stock Exchange on an Egyptian court ruling against the company. Britain’s Financial Services Authority (FSA) said on Tuesday it suspended shares in the FTSE 250 company without giving a reason, a rare move for the regulator.

An Egyptian administrative court ruled earlier on Tuesday that Centamin’s  flagship Sukari gold mine in the country was void.

“The court rules as invalid the contract to exploit the Sukari mine,” the judge said, adding the court also ruled that a decision by the authorities to offer a 30-year contract and to allow it to be renewed was also void.

The court ruling can be appealed.

Centamin’s shares were down 35 percent at the time of the suspension, having earlier plunged to a three-year low.