Concord to deliver infrastructure project in Suez Canal in Dec. 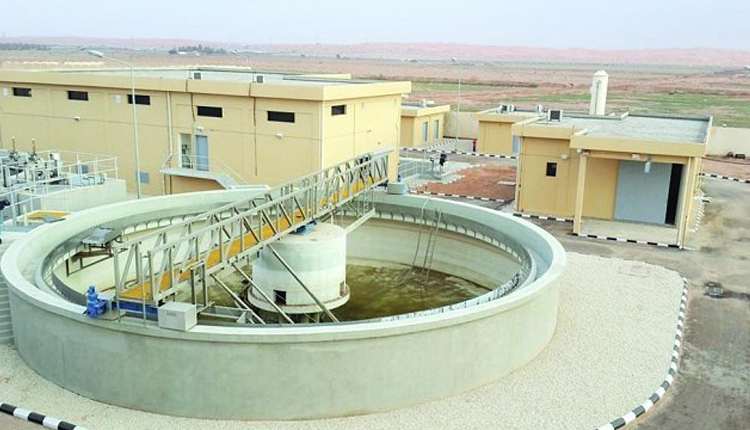 Egyptian Concord for Engineering and Construction is planning to complete delivering a water treatment plant in Suez Canal at the end of December, said its chairman Ahmed Elabd on Wednesday.

Concord has been earlier mandated to implement the plant, which is one of the major infrastructure projects in Suez Canal, at a total cost estimated at 450 million Egyptian pounds ($25.1 million), Elabd added.

“The company is currently nearing to execute more giant infrastructure projects in Ismailia and Port Said cities,” he said.

“We expect to increase the volume of these works approaching to 20 billion pounds within the next years,” Elabd added.