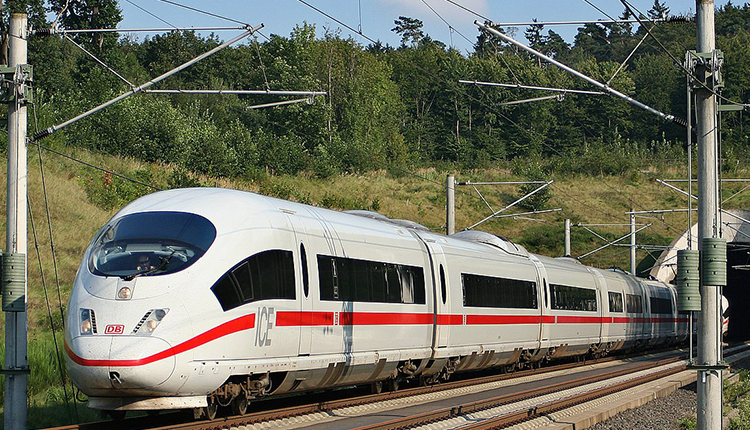 Construction companies are planning to complete the civil works and building infrastructure networks of a high-speed electrified train link project for Egypt’s new capital in 8 months.

The railway will connect the Cairo suburb Al-Salam City with the new capital, an official source in one of these companies told Amwal Al Ghad on Thursday.

The project, financed by the Export-Import Bank of China (EximBank) through a soft loan of $1.2 billion, will be able to accommodate 340,000 passengers daily.

After it is completed, the project is expected to save 2.3 billion pounds ($130 million) in Egypt’s fuel subsidies and vehicle traffic.

It will also cut traffic by 30 percent on a highway connecting the capital to the Suez Canal at Ismailia port city, northeast of Cairo.

In 2015, Egypt announced its plan to construct a new metropolis 45km (28 miles) east of Cairo as part of the government’s efforts to draw back foreign investors scared away by years of political turmoil following the 2011 popular revolt.