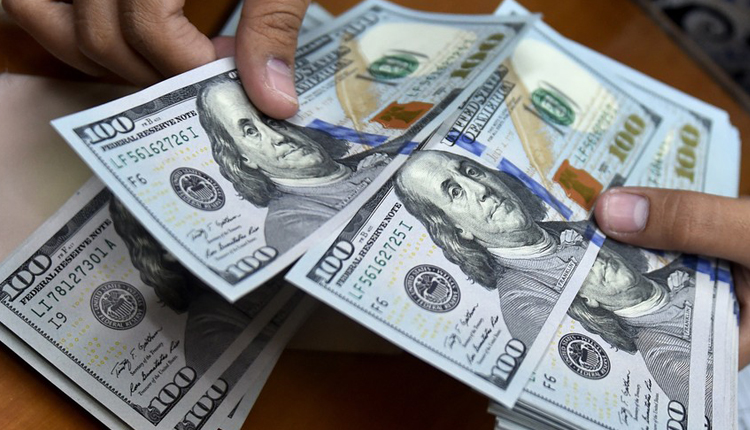 The dollar is poised for a second straight week of gains and has gained more than 5 percent in the past three months on expectations the U.S. central bank will keep raising interest rates in the coming months.

But in a CNBC interview on Thursday, Trump said a strong dollar puts the United States at a disadvantage and that the Chinese yuan “was dropping like a rock”.

“The comments are more likely to, on the margin, stem flows into dollar assets given renewed uncertainty over the U.S. administration’s dollar policy,” ING strategists said.

Against a basket of other currencies, the dollar held at 95.19, just below the one-year high of 95.62 it reached in the previous session.

But risk appetite remained subdued after China allowed the currency to weaken by lowering its daily midpoint fixing. The People’s Bank of China dropped the midpoint for a seventh straight trading day to 6.7671 per dollar on Friday, 605 pips or 0.9 percent weaker than the previous fix of 6.7066.

Friday’s fixing was the lowest since July 14, 2017, and represented the biggest one-day weakening in percentage terms since June 27, 2016.

“The Chinese currency really seems like it might be in play again rather than just catching up with a stronger dollar,” Rabobank strategists said in a daily note.

The Australian dollar was barely changed at $0.7364, recouping losses after dropping nearly half a percent in early trade.

The euro weakened to $1.1639 after Italian bond yields rose.