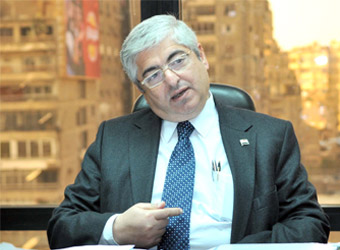 Kima’s loan is designated to renew of its fertilizers factory as well as to establish a new factory in Aswan with investment cost of US$ 787 million. Meanwhile, the Egyptian Company for Ethylene’s US$ 1.2 billion loan is dedicated to found the complex of ethylene and polyethylene plants in Alexandria.

EALB chairman further referred that the bank has issued its final agreement to inject EGP 100 million in SODIC’s loan which is arranged by the Arab African International Bank(AAIB) .