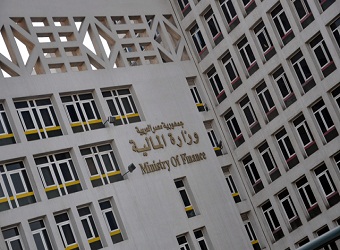 In a report published on its website, the ministry said that the deficit increased compared to the same period last year when it was 96.7billion pounds.

The ministry said the final general budget account for financial year 2015/16 is still being reviewed by the House of Representatives to be ratified.