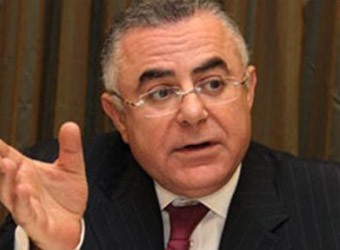 Today, Egypt Central Bank (CBE) has offered 7-day maturity worth EGP 15 billion to the local banks at interest rates of 10.25% through its fourth repurchase agreements (Repos) since its reactivation last June so as to provide liquidity. Noting that two weeks ago CBE had auctioned EGP 5 billion for the banks in the banking sector.

CBE , via its official website, pointed out the banks had obtained cash liquidity worth EGP 15.9 billion out of EGP 16 billion was offered by CBE through REPO

Last March, Egypt’s Central Bank had declared that it shall reintroduce deposit operations to absorb excess liquidity starting April 2nd with. CBE had announced also that the deposits shall have 7 days maturity with a fixed annual interest rate of 10.25%.