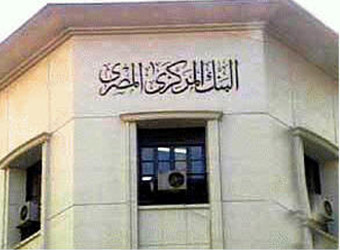 In its last FX Auction for this week, the Central Bank of Egypt (CBE) has offered on Thursday  US$ 40 million to local banks to become its 65th auction and the 49th since Hisham Ramez hold the office of the CBE’s Governor last February.

Consequently, , CBE has pumped around US$ 1.98 billion in the foreign exchange market through its periodical FX auction in an attempt to provide  the necessary foreign liquidity for the local banks so as to finance the import of essential commodities.

The central bank has also pumped US$ 1.4 billion through two non-periodic FX auctions worth USD 1.4 billion;  the first auction was by the middle of last April worth US$ 600 million and the second was two weeks ago worth US$ 800 million.

Moreover, yesterday, in CBE’s last FX auction, exchange rates of US Dollars recorded US$ 6.9774 while it recorded US$ 7.0154 at banks.

Egypt’s Judicial System Must Be Treated With ‘Caution, Even Suspicion’: Carr