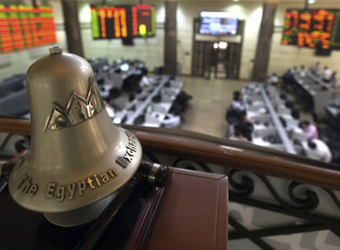 Egypt is considering temporarily reintroducing a stamp duty on stock market transactions after the tax was frozen in 2014, two finance ministry sources told Reuters on Thursday.

The comments come a day after the International Monetary Fund released the details of its $12 billion, three-year agreement to support a wide-ranging programme to reform Egypt’s ailing economy and restore financial stability.

The agreement revealed that Egypt had committed to imposing either a capital gains tax or a stamp duty on stock market transactions by the 2017/18 fiscal year.

“We are studying temporarily re-imposing a stamp duty on stock market transactions pending the return to a capital gains tax, which has been postponed since May 2015,” one of the sources said, speaking on condition of anonymity.

Indian government wants Apple, but not all officials are biting