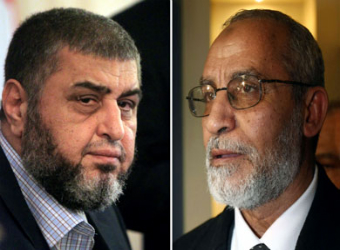 Egypt’s Central Clearing, Depository and Registry house (MCDR)  froze on Monday the assets of 29 Muslim Brotherhood members including the leader and key figures as pursuant to the country’s prosecutor-general, senior sources , who spoke on condition of anonymity to Amwal Al Ghad.

Moreover, the sources denied the news that the ouster president Mohamed Morsi owns assets in the stock market.

In the light of the January 25th revolution, the Egyptian prosecutor-general has issued a decree freezing the assets of a number of the Hosni Mubarak’s followers. Accordingly, reports have been emerged about a potential freeze of the assets owned by  brotherhood leaders and figures.