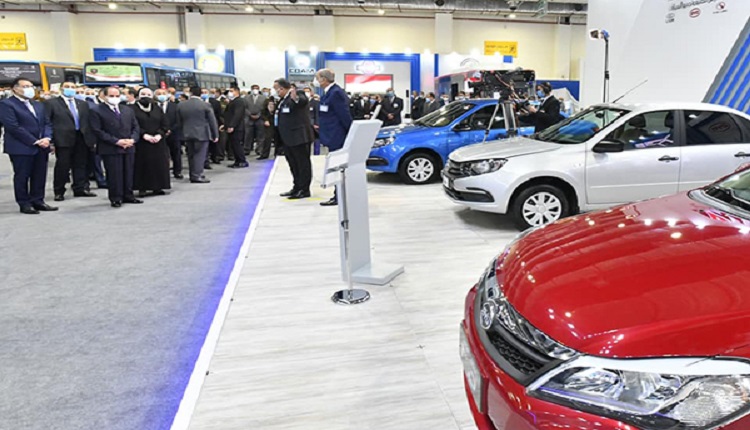 This comes as part of an Egyptian strategy to convert hundreds of thousands of vehicles to run on natural gas, instead of, or along with, gasoline.

The strategy aims to reduce fuel imports, decrease pollution from harmful emissions, ensure the safety of drivers and passengers, and tap into the potential of unexploited auto factories.

The exhibition, dubbed Go Green, is set to be on show until 6 January at the Egypt International Exhibition Centre in Cairo.

The inauguration was also attended by several representatives from major auto manufacturing companies in Egypt that are participating in the initiative.

At the exhibition, the president reviewed plans and programmes of ministries and government authorities within the framework of the initiative, especially the programmes to finance or facilitate the conversion process for citizens, Radi said.

The programmes are also meant to provide information to citizens about the initiative, including its financial, economic and environmental benefits, as well as the state’s efforts to establish a comprehensive infrastructure for vehicles running on natural gas.

El-Sisi inspected the governmental pavilion allocated for the ministries of trade and industry, finance, military production, local development, environment, interior and transport as well as the Central Bank of Egypt and the Arab Organisation for Industrialisation.

The president reviewed the latest models of vehicles running on natural gas and the comprehensive solutions to supply vehicles with gas, as well as the latest developments in the industry.