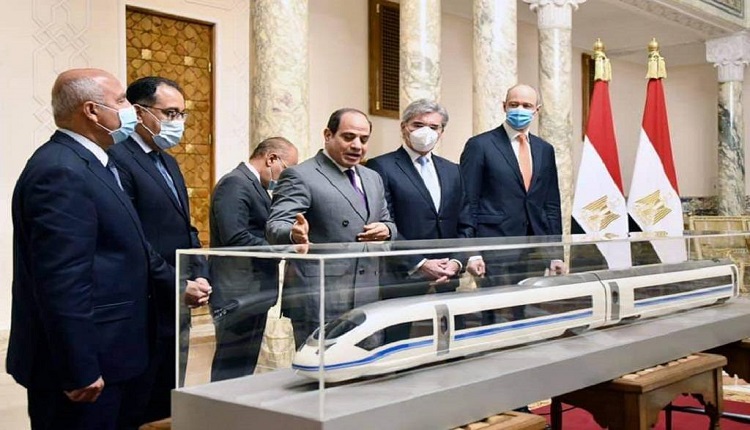 The Egyptian Prime Minister, Mostafa Madbouly, witnessed the signing of a memorandum of understanding (MoU) between the Ministry of Transport’s National Authority for Tunnels (NAT) and Siemens.

According to plans, Siemens AG will establish an integrated electric monorail system in Egypt with a total length of about 1,000 kilometres nationwide.

The two-year project will be implemented with 360 billion Egyptian pounds ($23bn) of investments linking Ain Sokhna city with the New Alamein City, and the New Administrative Capital.

With a designated speed of 250 km per hour, the Ain Sokhna-New Alamein City electric rail will include 15 stations.

On Wednesday, the Egyptian President Abdel Fattah El-Sisi held talks with the CEO of Siemens, Joe Kaeser, in Cairo to discuss the final agreement for the project.

ITFC to provide Egypt with $1.1 bln in finance solutions for 2021