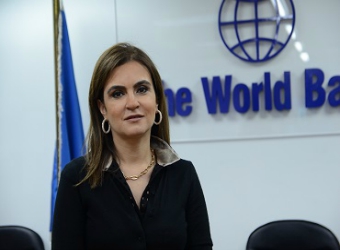 This comes after the Islamic Development Bank Group agreed to offer funding for several development projects in Sinai during a meeting in Tunisia last week with Investment and International Cooperation Minister Sahar Nasr, according to a ministry statement.

The two sides did not settle on the amount of funding but agreed that it would be used in part to finance water treatment plants in the peninsula. The meeting also included talks on developing a USD 3 billion cooperation strategy for the next three years to finance other development efforts in Egypt.