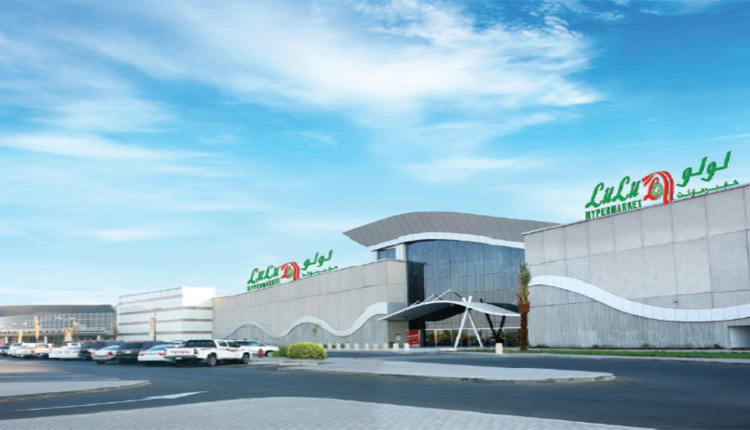 Egypt’s Ministry of Supply and Internal Trade has signed an agreement with LuLu Group International to establish four hypermarkets in the Greater Cairo area.

Under the agreement, the LuLu Group International will invest $500 million in establishing four branches of Lulu Hypermarkets in New Cairo, 6 October city and Obour.

The move comes in line with President Abdel-Fattah El-Sisi’s directives to regulate markets and provide food commodities at low prices.

The head of the Internal Trade Development Authority Ibrahim Ashmawi said that Egypt’s political leadership pays great attention to promoting foreign investments, through its keenness to remove all obstacles to investors.

Ashmawi said that the prime minister has ordered all necessary facilitation for the establishment of the four branches of Lulu Hypermarkets.

The first Lulu Hypermarket branch in Egypt was opened in 2016, he said, adding that the retail chain plans to spend a further EGP 15 billion to establish new outlets across the country.

The chairman of LuLu Group Yussuf Ali said the group’s decision to construct four hypermarkets will contribute to securing 40,000 direct and indirect jobs.

The four hypermarkets, to be built in two years, are expected to provide food at low and competitive prices, Ali added.

Egypt, US discuss prospects of cooperation in gas, petroleum fields