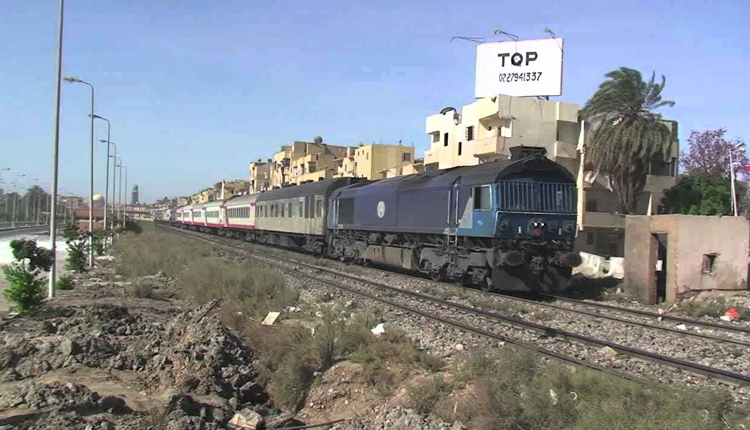 Egyptian National Railways signed a deal on Tuesday with the Russian-Hungarian consortium Transmashholding to import and manufacture 1,300 new railway carriages, the largest deal in the history of Egypt’s railways.

The signing ceremony was attended by Prime Minister Mostafa Madbouly, Minister of State for Military Production Mohamed Al- Assar, Minister of Transport Hisham Arafat, as well as the Russian and Hungarian ambassadors in Cairo.

The first batch of train carriages will be delivered after 14 months, the minister said.

The deal is an implementation of the government’s directives to develop all elements of the railways system, said Arafat.