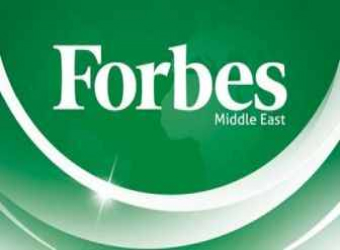 Egypt has landed in second place in the World’s Richest Arabs list made by Forbes Middle East, contributing 15 names. The first spot went to the Kingdom of Saudi Arabia, which had 39 names on the list, while third went to the United Arab Emirates, which had 14.

Egyptian construction tycoon Nassef Sawiris, the youngest among the Sawiris siblings, was the first Egyptian and the fourth on the list with a total worth of $6.7 billion.

Business tycoons Youssef Mansour, Mohamed Al-Fayed and Yassen Mansour followed on the list, ranking 21st, 26th and 30th with a total worth of $2.3 billion, $1.9 billion and $1.8 billion respectively. Samih Sawiris, Nassef and Naguib Sawiris’s brother, ranked 35th on the list.

According to Forbes Middle East’s list, the total worth of the Egyptian Sawiris family is $13.2 billion.

Automotive businessmen also made the list and included Ahmed, Sadek and Mohamed Al Sewedy along with Raouf Ghabbour.

Saudi Prince Al-Waleed bin Talal Al-Saud topped the 100 World’s Richest 100 Arabs list with a net worth of $20 billion, followed by Lebanese-Brazilian banking tycoon Joseph Safra, who is worth $16 billion, and Saudi businessman Mohameed Al Amoudi, who has around $15.3 billion.

In its count, Forbes Middle East considered only publicly held shares, audited documents and official information in the public domain.