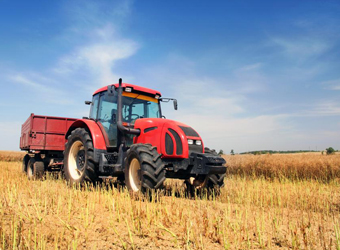 The   statement was issued today, ahead of the 11th ministerial conference of the World Trade Organization (WTO) taking place in Argentina’s Buenos Aires, adding that that any negotiations should give importing countries the needed flexibility to protect its food security.

Despite the commitment of the WTO to take into account the demands of food importers from developing countries, the situation of food security in these areas has not been improved over the past two decades,” Qabil added.

Net food imports of developing countries from cereals reached $20 billion in 2015, compared to $4.6 billion in 2001, Kabil said, adding that they import the equivalent to 18 percent of global imports.

“These countries will hold onto the policies that allow it to offer agriculture subsidies to increase its production, with the aim of trimming the food gap and will refuse decreasing it,” he said.