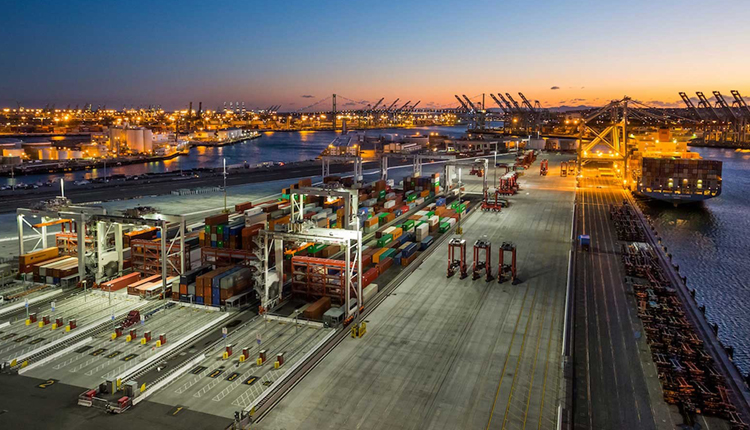 Egypt plans to pick the investment banks to manage the secondary offering for a 30 percent stake in state-run Alexandria Container and Cargo Handling (Alex Cont) in the second week of October, sources said.

The government is selling minority stakes in public companies on the stock exchange, as it aims to draw investment and raise 80 billion Egyptian pounds ($4.5 billion).

Established in 1984, Alexandria Container is specialised in container and cargo handling in Egyptian ports. It offers a range of maritime services, including stevedoring and storage, security, tariff of both domestic and foreign trade, transshipment container handling in the East Mediterranean. Moreover, it operates two terminals. The first is Alexandria container terminal at the port of Alexandria. The second is ElDekheila terminal at the port of Dekheila. Its terminals comprise of import and export yards, hazardous yard, operations building, security building, workshops, storage areas, customs areas, and fuel stations.