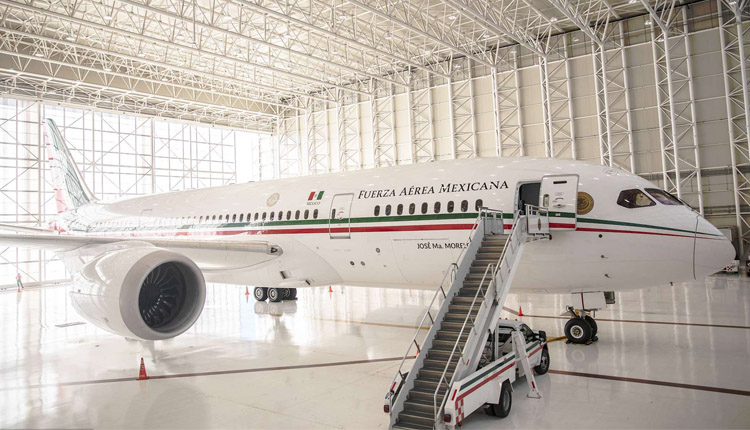 Boeing said Egypt will receive the first two new Dreamliner planes as part of a deal signed in 2018 for the purchase of six aircrafts of this type and 48 aircrafts of different models worth $6 billion to upgrade EgyptAir’s fleet as it plans to launch new flights from Cairo to Africa, Europe, South America, and Southeast Asia.

EgyptAir sources said that the company would receive the first Boeing B787-900 at the beginning of the second week of March, and will receive the second plane two weeks later.

Four more Dreamliners will be delivered during this year and early next year, bringing the total number of Dreamliners scheduled to join the fleet to six aircrafts.

EgyptAir announced earlier that from July 2019 to May 2020, it would receive 12 Airbus 220/300 aircrafts, which were produced by Bombardier of Canada before being acquired by Airbus.

This deal will update 50 percent of the size of the fleet, the company said, adding that the second phase of fleet upgrades will be from 2019 to 2027.

The Dreamliner is a civil passenger two-engine medium-sized jet airliner. Its capacity ranges between 210 to 330 passengers and is one of the most efficient aircrafts in fuel consumption.

Egypt to construct 8 universities in new capital in 2020