Egypt to send delegation to India for wheat import next month 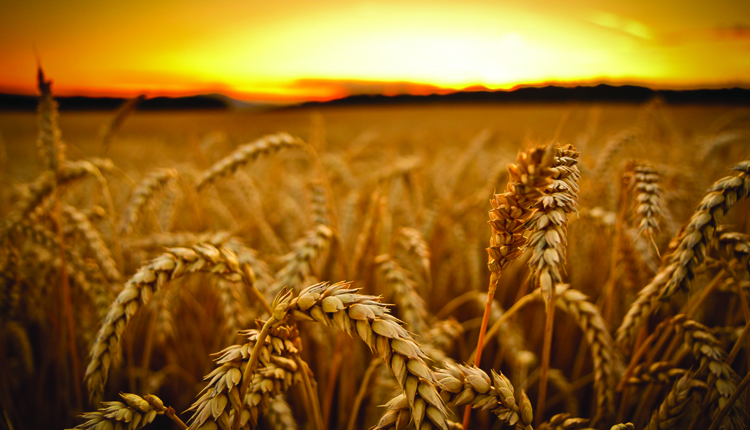 Egypt will send a delegation to India in the first week of April for wheat imports as the country seeks to secure supplies and cover shortage at one of the world’s biggest grain importers, government sources said on Wednesday.

Although Egypt has been a traditional buyer of Russian and Ukrainian wheat, Russia’s war in Ukraine had caused disruptions pushing a surge in prices.

India, the world’s second biggest wheat producer, has emerged as a leading supplier of the grain to a host of countries that are struggling with cargo disruptions and sky-high grain prices. It had expressed willingness to help Egypt by supplying the grain, sources told Reuters on condition of anonymity.

The Egyptian delegation is set to meet potential Indian buyers, examine logistical and other issues and assess various grades and quality of Indian wheat, the sources added.

“India is in a position to supply top quality wheat to Egypt and meet Egypt’s quality and other requirements,” one of the sources said.

One of India’s state-run export promotion bodies is set to assist the Egyptian delegation, the sources added.

On Monday, Egyptian Prime Minister Moustafa Madbouly said the country was counting on France to secure some supplies of basic commodities, including wheat.

On March 24, Egyptian Supply Minister Ali Moselhy said the North African country is in talks with Argentina, India, France, and the U.S. for future wheat imports but is in no rush to buy at the moment.

He said Indian suppliers would still have to seek accreditation from state buyer the General Authority for Supply Commodities (GASC).

Earlier this month, Egypt set a fixed price for unsubsidised bread to battle a sharp surge in bread prices that jumped 25 percent to 1.25 Egyptian pounds ($0.07) per loaf in some bakeries.