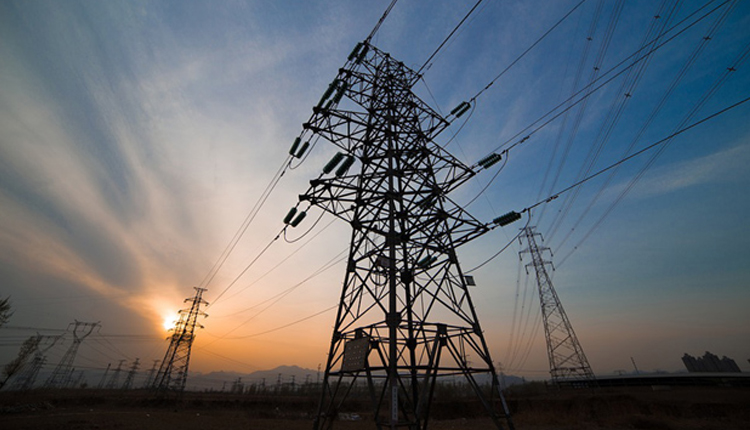 HSBC contributed $40 million to the EEHC’s loan, the banker added.

Banque Misr, Commercial International Bank (CIB), and the Egyptian Gulf Bank (EG Bank) each contributed around $20 million to the loan, the banker said.

The debt facility, guaranteed by the Ministry of Finance, will be repaid within five years including a two-year grace period, the banker said.

It will go for meeting payments and dues for suppliers and contractors, as well as financing EEHC’s projects, the banker said.

It was marketed to other banks at around $700 million but given banks’ oversubscription the size has been raised to $900 million, banking sources close to the matter told Reuters.

The Fed is likely to hike rates today