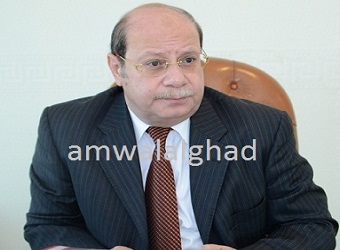 Egypt’s main agricultural bank – the Principal Bank for Development and Agriculture Credit (PBDAC) is planning this year to increase its capital from EGP 1.5 billion to EGP 4 billion, the bank’s acting chairman of the board announced on Thursday.

Amwal Al Ghad has quoted Emad Salem – the bank’s acting chairman of the board as saying on Thursday that PBDAC is reviewing all suggested scenarios to increase its capital, notably divesting some of its property assets that are worth EGP 38 billion.

Launching bonds was another suggested scenario to raise PBDAC’s capital, he noted, adding that the suggestion was submitted to the country’s economic ministries but no feedbacks had been sent yet.

Egypt Sees Volume of Exports worth EGP160bn in 2014 – Minister