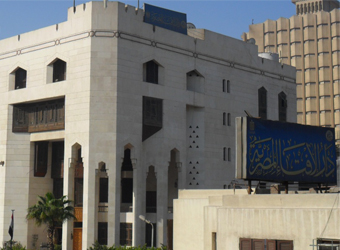 Dar Al-Iftaa, the Egyptian state body responsible for issuing Islamic edicts, has decided to cancel the celebrations scheduled on Friday to mark the beginning of the holy month of Ramadan.

The grand mufti, Shawqi Allam, who heads Dar Al-Iftaa, has issued a statement condemning the attack.

Gunmen attacked vehicles carrying Coptic Christians on their way to Saint Samuel’s Monastery in Minya on Friday, killing 28 people and injuring 25, according to the latest toll.

Dar Al-Iftaa organises a yearly committee to observe the appearance of the crescent moon, announcing the start of the new lunar month of Ramadan.