Egyptians spending an average of $16 on insurance: IFE 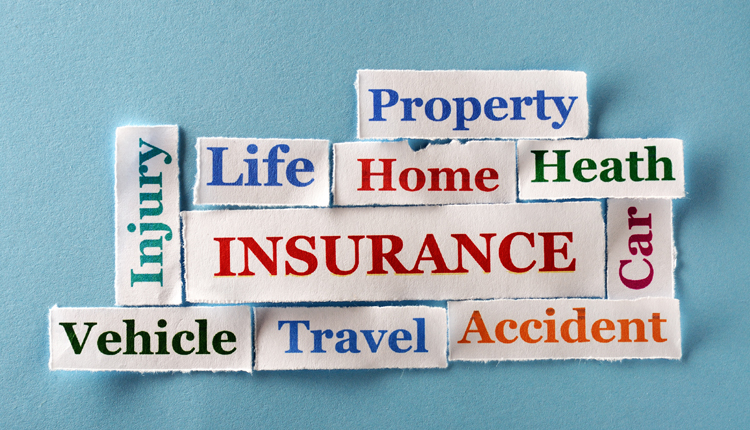 Average per capita spending on insurance in Egypt reached $16, making it rank 85th globally, the country’s Insurance Federation (IFE) said in a statement on Sunday.

Egyptian insurance sector ranks fourth in Africa in terms of the sector activity growth rates, which reached nearly 9.7 percent in 2017, the federation added.

The federation said that a recent report by Swiss Re Institute’s research portfolio Sigma showed, based on preliminary data, that African life insurance premiums stagnated in 2017, after a decline of 1.0 percent in 2016.

Global insurance premiums continued to rise in 2017, with emerging markets leading the way, to reach $4.892 trillion, up from $4.703 trillion in 2016, according to the report published by Swiss Re Institute’s Sigma, which is celebrating its 50th anniversary of market research.

Sigma report cited the sluggish developments in South Africa, which is by far the largest market in Africa with an 85 percent market share, as the main cause of the relative stagnation.

“The weak economic environment and high unemployment (in Africa) are having lasting effects on demand for life insurance products.” Sigma said in its report.

Sigma also referred that a number of markets had seen continuous healthy to strong growth in 2017, such as Uganda with an 18 percent growth; Namibia a 12 percent; Egypt a 9.7 percent, and Algeria a 6 percent. On the contrary, Swiss Re Institute’s research portfolio said that growth in Kenya and Morocco, has weakened considerably to 5.1 percent and 3.1 percent, respectively, as the sales of savings products had eased.

Non-life premiums in Africa grew only marginally in 2017 1.0 percent after declining by about the same in 2016.

“Non-life insurers benefitted from economic reforms and a reviving economy in Egypt (9.9 percent), in Uganda (7.3 percent), in Zimbabwe (7.5 percent), in Ghana (5.0 percent), and Morocco (3.0 percent). In other markets, such as Kenya, the non-life market shrank. Medical business in Kenya decreased after years of strong growth. In Nigeria, premiums are estimated to have declined 5.6 percent, which is still an improvement over the previous year (‒15 percent).”