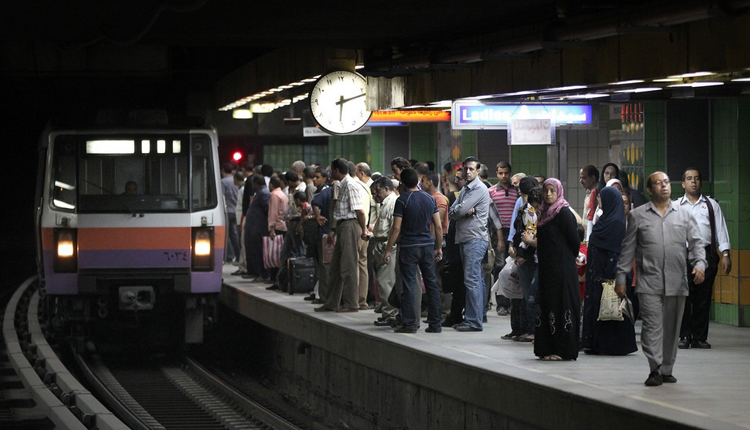 Ticket prices will remain the same “in order to not put any additional burdens on citizens,” the Friday statement quoted the transport ministry as having said.

Railways resources would be maximised to complete planned developments without relying on price increases, read the statement.

In October, the transport ministry also denied any plans to increase train tickets until train services have been comprehensively developed.

Egypt has been implementing a plan to develop the railway network by adding new trains and renovating existing ones, upgrading tracks, and modernising signalling systems and stations.

The railway system has a poor safety record, with frequent deadly collisions that are often blamed on lack of maintenance and poor management.

In 2017, President Abdel Fattah sl-Sisi said there was an urgent need to upgrade the railway network to prevent accidents, stating that upgrades would cost 180 billion pounds.

Last year, the transport ministry announced a project to revamp the national railway network, with 55 billion pounds to be invested through 2022.

In July of this year, after a recent increase in fuel prices due to subsidy cuts, the Egyptian national railways authority said train fares would not increase in the near future.