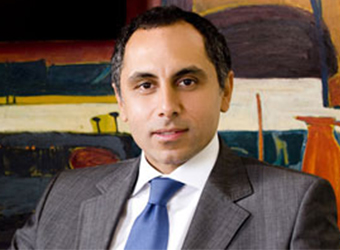 The door-knock mission, that was scheduled to be sent during November 2016, targets enhancing economic and trade ties between Egypt and UK within the upcoming period. The mission is set to encompass 50 Egyptian businessmen, the chairman said.

BEBA decided to delay the date of its door-knock delegation until Egypt’s economic conditions stabilise  following the reformatory decisions recently made by the Egyptian government.

Nosseir added that BEBA organises holding a number of meetings with representatives of  British business society and British commerce and industry chamber in coordination with the Egyptian government.

The main purpose of the door-knock mission’s visit is to encourage British investments flow into the Egyptian market as well as enhancing Egypt’s exports.