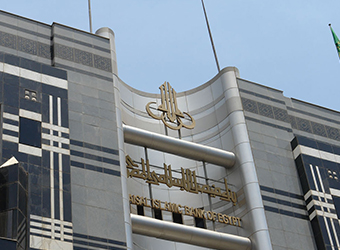 Net profit before tax jumped by around 232 percent to 3.626 billion pounds by the end of 2016, compared to 1.411 billion pounds, the bank said in a bourse filling on Sunday.