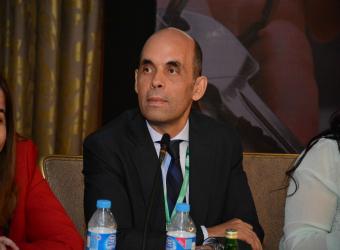 The Central Bank of Egypt (CBE) decided to liberalise the exchange rate of the pound against foreign currencies and cut fuel subsidies on November3rd, leading to a dramatic rise in domestic prices.

CBE said a week earlier that the foreign currency inflows into the Egyptian banking system reached $19.2 billion since the pound currency was floated in November.

“Banks operating in the country have opened letters of credit worth around $6.34 billion to cover petroleum imports during the period from January 2016 to December 2016.” Fayed added.